View cart “Military Music from the Age of Reason album” has been added to your cart.
-15% Sale! 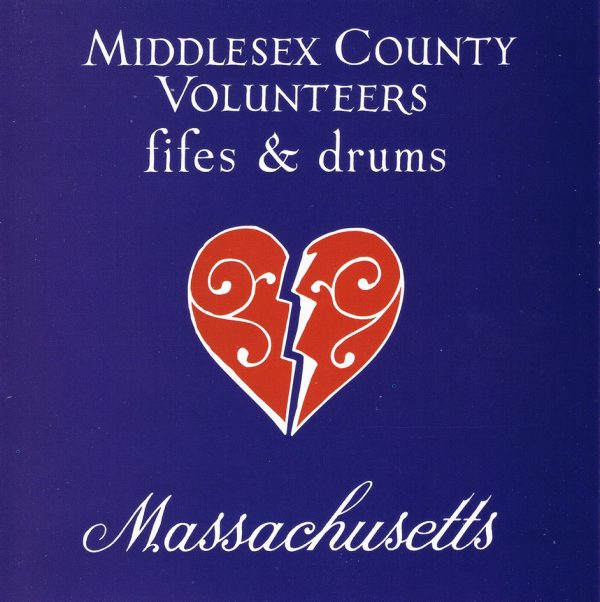 Recorded in 1992 but still a favorite!

Available in CD format only at this time.

Retreat was the final duty ceremony of the camp musicians’ day. All men were to be in tents, the camp secured for the night and guards posted after “Retreat” was beaten. Retreat tunes were often of a reflective mood. Here are two Gaelic laments and a march with a melancholy air that is well matched with the preceding tunes.
Fife arrangements by John Benoit and John Ciaglia
Drum scores by John C. Moon and Jim MacConduibh

The fort at Stony Point, New York was the scene of a daring victory in 1779 by American General Anthony Wayne. The disarmingly lyrical 3/4 time air may be the most beautiful piece we have ever come across. The composers’ original harmonies are used in the last two pieces.
Drum score by Scott Mitchell

La Paix, the siciliano movement from G. F. Handel’s “Music for the Royal Fireworks,” celebrates the peace of Aix la Chappelle in 1748 which ended the war of the Austrian Succession. MCV first performed this arrangement at Colonial Williamsburg’s “Grand Illumination” in December 1991.
Fife arrangement by Jane Law Baker

These selections form an extensive medley of dances and marches from the three great antagonists of the American Revolution. Les Drapeaux is the French “Parade and Review” march played as Rochambeau’s troops departed Greenwich, Connecticut on the way to Yorktown in 1781.
Fife arrangement by W.E. White
Drum scores by Scott Mitchell and John C. Moon