Today is opening night of the Basel Tattoo but before arriving at this milestone we were a wee bit busy the past few days. Tuesday was arrival day which featured four hours of rehearsal. Wednesday was our one chance to run our show in the arena, this was followed by about eight hours of drill and music rehearsals in multiple locations. Thursday featured several hours of private rehearsals,one run through of entire show and then a dress rehearsal….in front of a full house! A successful day overall which puts MCV in good shape for one more dress rehearsal followed by a sold out opening night show at 9:30 pm. Stay tuned by posts by our other bloggers this weekend. 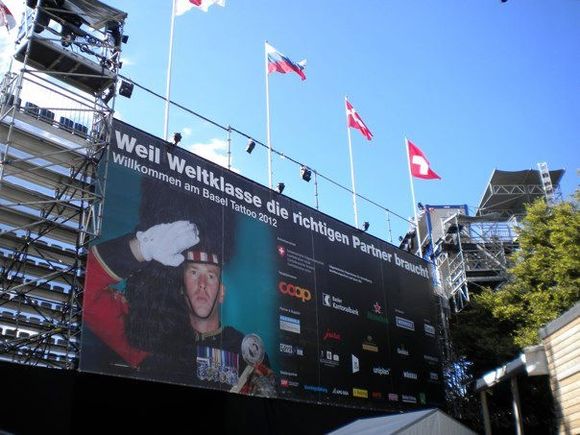 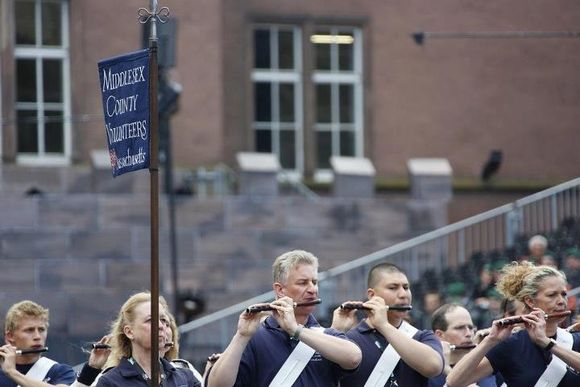 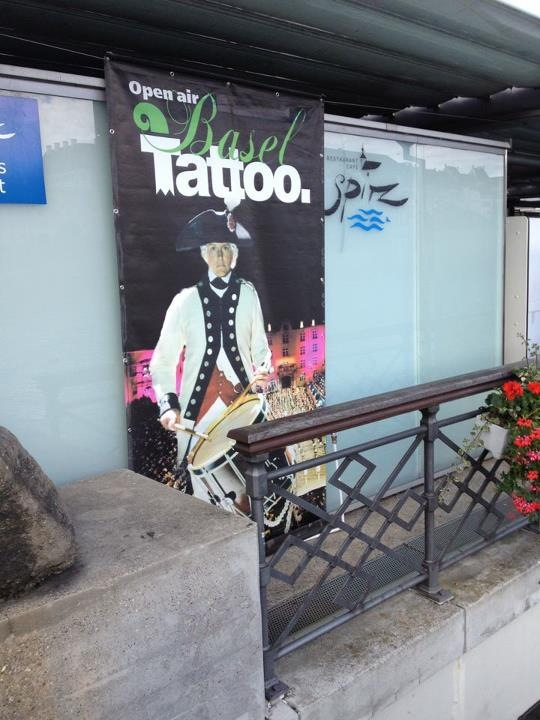